Take Advantage of the Energy Tax Credit for Your Home 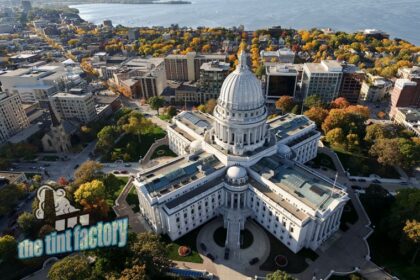 Madico Window Films is pleased to share the press release below from the International Window Film Association (IWFA) regarding the recent enactment of the American Taxpayer Relief Act of 2012 which now allows for tax incentives for energy efficient home improvements, such as window film.

Washington, D.C. – January 15, 2013 – Congress has just given American homeowners a chance to keep more of their hard-earned money with tax credits for energy efficient upgrades planned for 2013, or made in 2012. Window Film is eligible for the tax credits approved by Congress and the tax incentive can cover up to 10 percent of the cost of the installation of window film to a maximum of $500, states the International Window Film Association (IWFA).

“We are delighted that Congress recently enacted a bill, titled the American Taxpayer Relief Act of 2012, that includes tax incentives for energy efficient home improvements, such as installing window film,” said Darrell Smith, executive director of the nonprofit IWFA. “To make people more aware of this great opportunity we are sharing this news through our Facebook and Twitter pages and we are also offering a free consumer booklet so consumers can learn more about window film,” he added.

“While the “greening” of our homes is a high priority, most of the new energy-efficient technologies require significant investment to reap long-term benefits, but window film has been shown to be a most cost-effective means of improving energy performance,” said Smith.

As a long-term and cost-effective solution for saving energy, window film qualifies in the legislation as part of a building’s ‘insulation envelope’. It can reduce energy consumption from solar heat gain in summer or reflect interior heat back inside in winter, while allowing in natural light without the negative impact of UV exposure. Consumers should check with their window film installer or manufacturer to make sure their product qualifies under the law.

For more information on window film’s many benefits the IWFA offers a free consumer booklet available that can be found at: http://www.iwfa.com/ConsumerInfo/IWFAWindowFilmBooklet.aspx

About the International Window Film Association
The International Window Film Association (
IWFA) is a nonprofit organization of window film dealers, distributors, and manufacturers that facilitates the growth of the industry by providing unbiased research, influencing policy and promoting consumer awareness of the many benefits of window film. Like us on Facebook and follow us on Twitter.

Madico has a number of architectural film options that qualify for the tax credit. To find out which specific films are eligible in your area, please refer to the climate zone map, here. If you have any questions, please contact us at windowfilm@madico.com.

What you can read next

5 Ways Window Film Can Save Lives 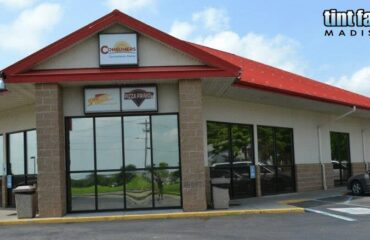 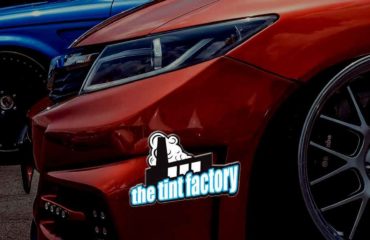